OK, brace yourself. The media have a left-leaning bias. The most liberal of all?

They find some interesting answers: most of the media does have a liberal bias (throwing out the editorial page, the Wall Street Journal is the most liberal of all, even beating the New York Times!). Fox News is one of the few outlets that is right of center.

But that study was done before Murdoch bought the paper. So, a later study, done in 2010, came to a more pointed conclusion:

The most important factor driving the slant of a given newspaper is the political leaning of the people who buy it. In other words, newspapers are giving the people the news that they want.

I know the argument about media bias will never end. Confirmation bias will continue. As Danny Kahneman said, “We think other people are biased. We don’t feel that we’re biased.”

I am a middle-aged white male. Over the years, I’ve paid attention and learned about the importance of diversity in news gathering and in the news business. Traditionally, as I have written about diversity, it has involved race…and attempts to increase the minority representation on the newspaper’s news staff. Because it involved race, it has been controversial. (You should have seen the dust-up when I said our target was to make sure that one-third of our hires were non-white.)

But diversity is also about gender. The number and role of women in newsrooms haven’t gotten nearly the attention they should. I suspect that’s because women have had high-ranking positions in newsroom, at least in North Carolina. The acting editor of the News & Record is female as are the editors of the Winston-Salem Journal and the Wilmington Star-News. The managing editors of The Charlotte Observer and the News & Observer are women. That’s great. I assume their impact on the coverage of news is powerful. I know it was when I was the editor in Greensboro.

In Greensboro, more women than men read the paper. Women think more favorably about it, too. I say that not to suggest we in journalism can rest on our laurels, but the exact opposite. We need to do a better job thinking about stories and photos differently. Quoting more women in news stories. And moving women into positions of leadership.

Whenever I would write about diversity, I get accused of letting political correctness run amok, that listening to and involving others will bring in a personal bias. Bringing in different point of view is precisely the point. But Megan Kamerick can explain it so much better than I. Funnier, too. 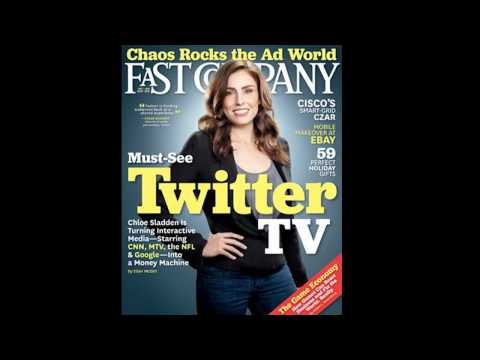