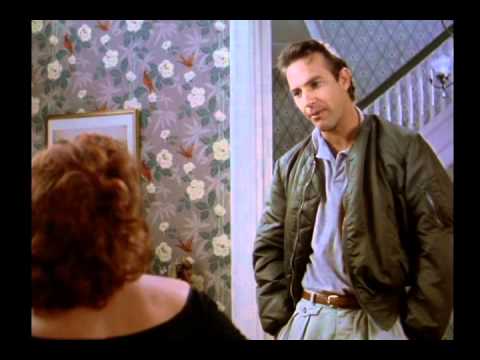 In honor of the 24th anniversary of Bull Durham and Kevin Costner’s “I believe” speech, I wrote my own, just for fun.

“I believe in truth, serendipity, Underwood typewriters, desk-drawer Scotch, sandwiches from the machine, black coffee, the smell of burned microwave popcorn and stealing good chairs from other departments. I believe that paywalls have a purpose but not a public purpose. I believe that there ought to be a constitutional amendment keeping the Internet free and that Jay, Dan and Jeff should be editors not academics.

“I believe that FoxNews is self-indulgent, overrated crap. I believe in ringing phones, clacking typewriters, shouting editors and cursing outloud. I believe in the rhythm of a well-tuned sentence, that whining about media bias is the refuge of weak minds, and that transparency, the link, interactivity and social media are the future. I believe in black humor, lollipop moments, popping the filter bubble and turning back the newsroom clock to make deadline.

“I believe that getting it right trumps getting it first, and that if your mama says she loves you, check it the hell out.”

If I were cool, I would post a video of it but that would require me to memorize and act and if I wanted to do that, I’d have gone into TV.